Among the items left behind by my husband’s grandmother, Bertha Edna Smith, are a good number of photos and a church program. The program was for a July 8, 1923 service at the Presbyterian Church in Gettysburg, Pennsylvania. She, along with her brother John Milton Smith, his girlfriend Virginia Johnston, brother George Nelson Smith, and his girlfriend Verda Hilty apparently attended the service that day. I know very little about the trip but thanks to the fact that she took the time to mark names on the program and labeled a particular photo, I was able to put the two items together to document the trip. At the time, they lived in the Washington Township of Westmoreland County, Pennsylvania, which is about 163 miles from Gettysburg. By today’s standards, that’s just under a three-hour trip. But in 1923, I’m sure it took a lot longer so my guess is they stayed overnight. As it turns out, Gettysburg had just finished celebrating the 60th anniversary of the Battle of Gettysburg so perhaps they had gone there to join the festivities. 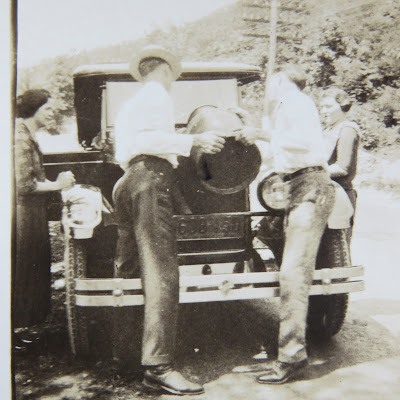 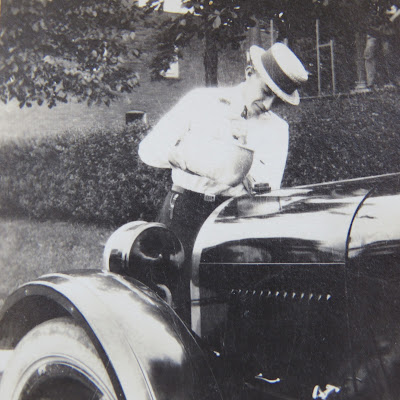 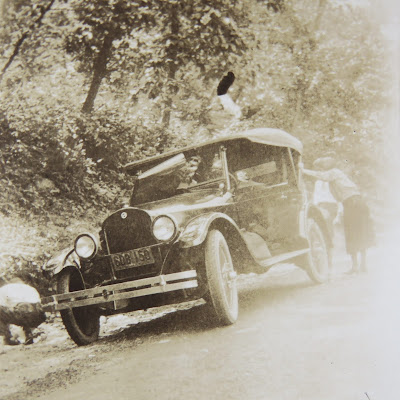 A news article published in The Chronicle in Shippensburg, Pennsylvania on July 5, 1923 reported the following:

Gettysburg Celebration Attracted Entire Nation. Gettysburg, Pa.,—Tourists from all parts of the country have been in Gettysburg this week drawn here by the 60th anniversary of the battle, the celebration of which ended Tuesday. A number of Shippensburg people spent Monday on the Battlefield.

On July 7, 1923, the church published the following information in The Gettysburg Times about the service:

This is the church program with her handwritten notes down the middle of the page. 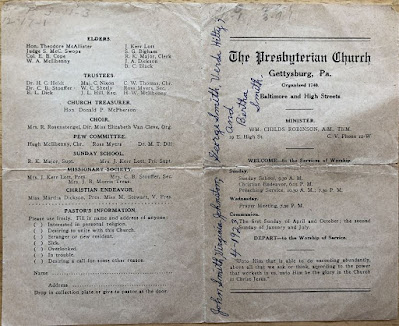