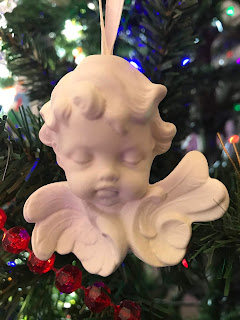 Baby Boy Smith, son of Russell W. Smith and Marian Gertrude Datt, was born at Allegheny General Hospital in Pittsburgh, Allegheny County, Pennsylvania on February 2, 1965. He would be my husband’s 2nd cousin with their nearest common relatives being John Milton Smith and Amanda Larimer Horne, my husband’s great grandparents.

Sadly, he only lived for 12 and ½ hours. An autopsy was performed that determined he died of a subarachnoid hemorrhage—an aneurysm in the brain. Baby Boy Smith was buried at Uniondale Cemetery in Pittsburgh on February 4.

At the time of his birth, Baby Boy Smith’s parents, who married in 1960, lived in the Wexford area of Pittsburgh. They would go on to have two more children, a boy and girl, who will remain nameless here for privacy reasons.

I’m always saddened when I find an infant death in my research. It brings me a little comfort to remember them here.