Robert Durie Athya Sr., the son of James Athya and Jemima Durie, was born on September 11, 1888 at Wishaw, Gorbals District, Lanarkshire, Scotland. It’s believed that James and Jemima had at least 10, possibly more, children but only eight have been identified—Margaret, Elizabeth, Isabella, Robert, John, George, David, and Mary. Both Robert and George shared their mother’s maiden name as their middle name, Durie.

The 1891 census of Bothwell Parish, County of Lanarkshire listed a two year old Robert with the Athya family.

The 1901 census of Motherwell, Dalziel Parish, County of Lanarkshire listed a 12 year old Robert. He was a scholar.

During World War I (1914 – 1918), Robert was a member of Scotland’s Black Watch. He served in the Queen’s Own Cameron Highlanders, reaching the rank of Sergeant. Robert was awarded the Victory Medal, British War Medal, and 15 Star Medal for his service in France. He fought alongside his brother George, and brother David who was killed in action. Family members remember being told that David most likely died in the second Battle for Ypres standing in a Belgium trench between his two brothers. David’s name is inscribed at the Le Touret Memorial in Pas de Calais, France.
﻿
Robert married Margaret Shaw, daughter of Ewan Shaw and Catherine McGillivray on November 23, 1917 in Rosskeen, Scotland. Robert was a coal miner at the time of their marriage. Together they had three children—James, Margaret Shaw, and Robert Durie Athya Jr. It’s possible there was a fourth child named Steve but I can’t document him so take that piece of information with a grain of salt. I have Steve listed in my records but have no source for that information. He didn’t come to America with Robert, James, Margaret, and Robert Jr. so if he existed, he would have been born and possibly died in Scotland before they immigrated in 1930.

Sometime before June 1930 (when the family immigrated to America), Robert’s wife Margaret died in Scotland. It’s believed she was buried in the Motherwell area.
﻿ 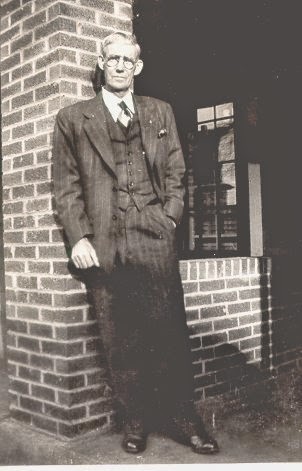 Robert, along with his children James, Margaret, and Robert Jr., immigrated to America aboard the ship Transylvania. They departed Scotland on June 6, 1930 for a 14 day voyage to the port of New York. Robert’s occupation at the time of departure was miner. The manifest shows that they were joining Robert’s brother George Athya, who lived in West Apollo, Armstrong County, Pennsylvania. Robert’s sister Mrs. Lizzie Anderson of Rutherglen, was the nearest relative left behind in Scotland. I wonder if the move was planned before Margaret’s death or afterwards.

In 1933, Robert was recorded in the Steubenville city directory living at 641 Grandview Avenue in Steubenville. He worked for Wheeling Steel Corporation, where he worked for 18 years.

On April 12, 1940, Robert, Margaret, and Robert Jr. lived with the Alex Brody family in Steubenville. Robert, at age 51, was a laborer in a steel mill.

Robert’s son James traveled to Alabama in 1939 working for a carnival. While in Mobile County, he served 10 days in jail in early February for unknown reasons. He was sentenced again for vagrancy on February 24, 1939 and served 30 days in Montgomery, Mobile County, Alabama. On April 1, 1940, James was enumerated in Charleston, Kanawha County, West Virginia. James died about 1941 in a car accident in Florida. Family members heard he went through the roof of the car which led them to believe it was a convertible.

In 1942, Robert registered for the World War II draft at the age of 53. His serial number was 1275. He listed his address as 1156 Lincoln Avenue, Steubenville, Ohio. His son, Robert Jr. was recorded as the person who would always know his address. Both Robert and Robert Jr. lived at the same address. Robert still worked at the Wheeling Steel Corporation located at South Third Street, Steubenville. 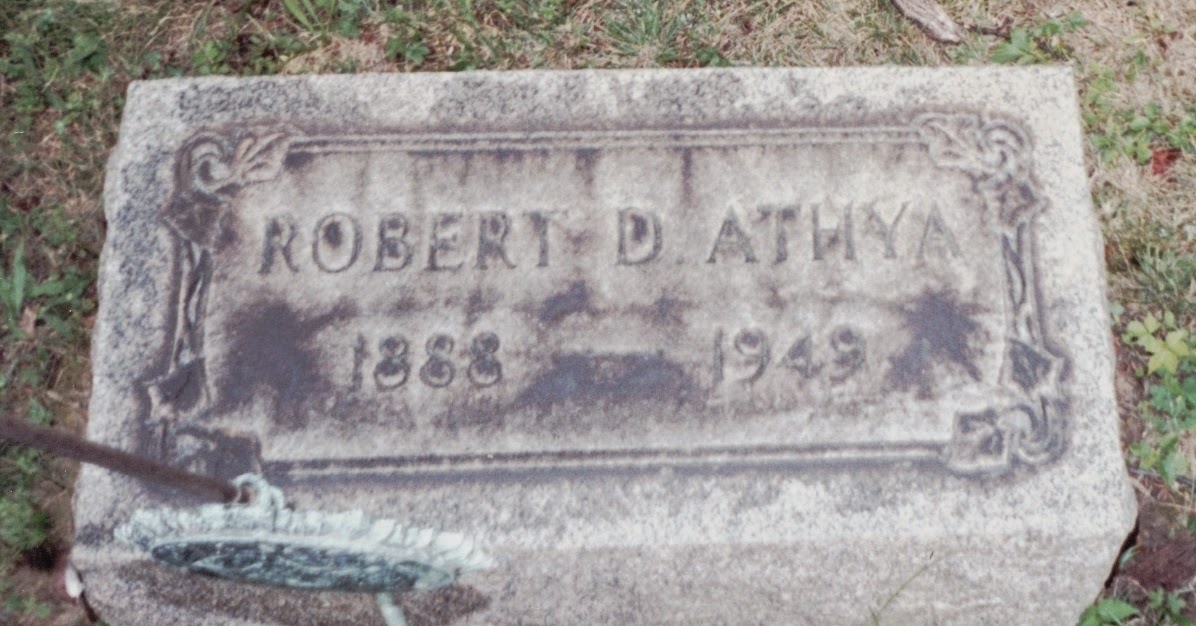 Robert was active in his community and was affiliated with the Westminster Church, the Eagles Lodge, and the British Ex-service Men’s Club of Steubenville.