We recently got the sad news that my husband’s uncle, John Thompson Athya, passed away on January 24. He suffered from Alzheimer’s disease and had been in a nursing home for several years. John was the oldest child of George Durie Athya and Bertha Edna Smith. At the age of 90, his death brought an end to that family. In addition to his parents, John was preceded in death by his brothers Howard George Athya and James Jem Athya, and his sister Mary Margaret Athya Murphy. Of course, they all had children so the Athya line lives on but it’s always sad to see a generation come to an end in a family.

We have many photos of John so instead of writing a timeline of his life at this time, I thought I would share some of the photos. My husband and I are now the caretakers of his grandmother’s photos and with John being the first born child in the family, he can be found in quite a few of the photos. And they are just adorable!

All photos are of John unless noted otherwise.  ﻿ 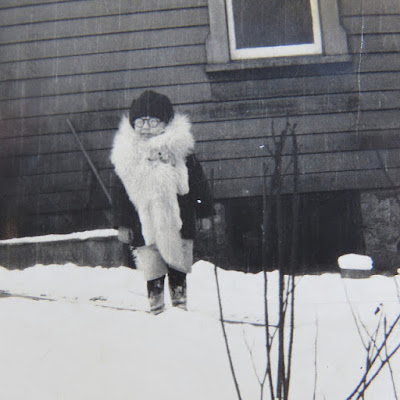